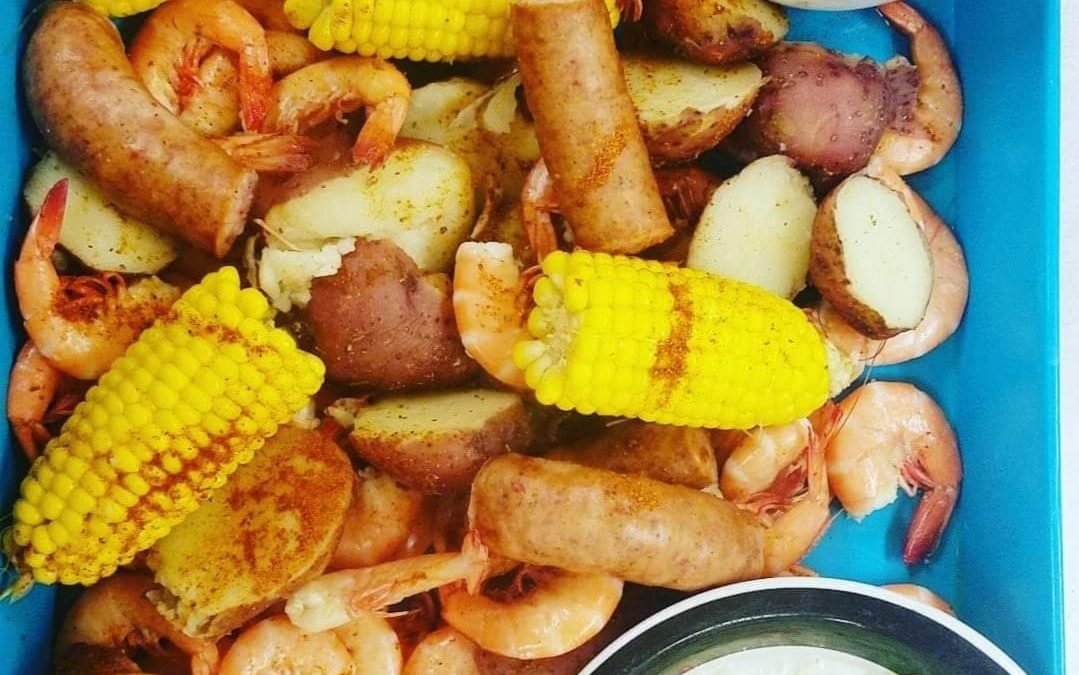 When it’s game day, it’s time for a Game Day Bucket from Capeside Fish Company! We’re launching Heat ‘n Eat Game Day Buckets with everything you need for $25. That includes shrimp, potatoes, and corn, plus all the instructions to finish cooking it up just right. Available for delivery and pick-up.

WAIT?!? I know what you’re thinking:

“All sports are canceled”

“….I don’t want to watch curling from the Ukraine”

“Watching Frozen II with my kid, again, doesn’t count as a sport”

“Didn’t the New Jersey Nets just get diagnosed with COVID-?”

We’ve got you covered

To make sure that your game day, feels just like game day, we’ve compiled a list of free full-length classic sports broadcasts available on YouTube for you to enjoy with your Capeside Game Day Bucket.

What games are we missing? What are you watching? Let us know in the comments.